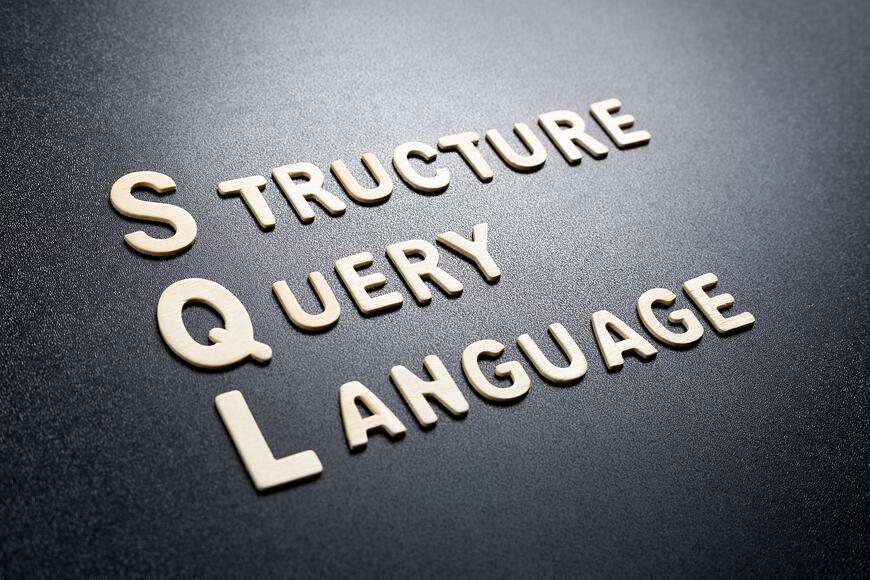 What does this all mean?

This change is in line with previous support end-of-life events for previous versions of Microsoft SQL and Microsoft Windows and Windows Server OS. However, the main difference in this specific case is that in addition to dropping support for a major version of Microsoft SQL, new licenses of PDM Professional will not include any Microsoft SQL instance, and it will need to be sourced elsewhere.

The Right SQL Server License for You

There are several versions of Microsoft SQL Server, and the right version for you depends on what version of SOLIDWORKS PDM licenses you have.

Where do I find my current version of SQL Licensing SOLIDWORKS?

Microsoft has a script that can be used to determine the version and service pack of SQL you are using. The script will work for SQL Express, SQL Standard, and SQL Enterprise.

Can I upgrade for free?

Unfortunately, this is an upgrade that will have some costs associated with it. Subscription support covers SOLIDWORKS product upgrades and technical support, but it does not include SQL Server upgrades. Converge can potentially provide you with Microsoft SQL licenses and User CALs depending on certain circumstances.

When should I upgrade?

Before any upgrade, it is recommended to perform a full backup of your SQL Server environment.

We will help you verify that your current SOLIDWORKS Products are compatible with the newer version of SQL Server.

The SQL Server upgrade should be performed when no users are accessing the system. Make sure all files are checked in by all users before any upgrade. If your local IT can’t perform this upgrade, Converge can be engaged to provide this service.

As SOLIDWORKS continues to evolve, older versions of Microsoft Office, SQL Server, and Windows will no longer be supported. Review SOLIDWORKS and SW PDM System Requirements on a regular basis and plan your IT budget accordingly.

We bridge the gap between Engineering and IT teams helping you make the right choice for managing CAD in the Cloud efficiently while taking the ongoing burden off your IT department to manage the applications.